Quick post today because I’m overdue on sharing a new recipe. I’ve been teasing this almond feta for a few weeks now after posting about it on Instagram, and I finally had the chance to make the recipe again and confirm its awesomeness. 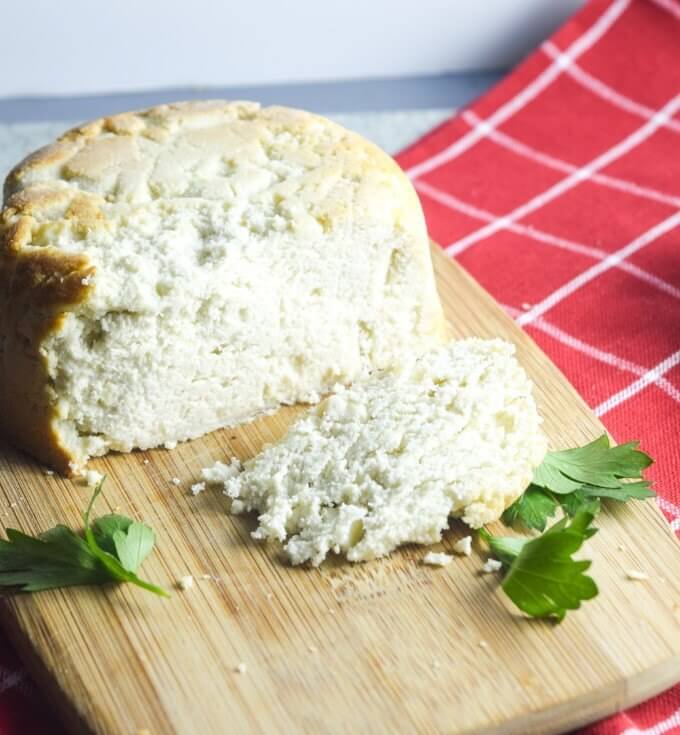 I make my almond feta using a few main steps:

So yes, it’s a tiny bit labor-intensive removing the skins from the almonds. I’ve seen recipes that call for almond flour instead in order to bypass this step, but frugality won for me this time around. Plus, even though it takes a little while to do it, it’s very fun and easy popping off the almond skins. My recipe is different from other almond feta recipes mainly because it calls for nondairy yogurt. As I learned with my cashew cream cheese, nondairy yogurt is essential for me to feel like a vegan cheese analogue has an authentic flavor that resembles dairy versions. 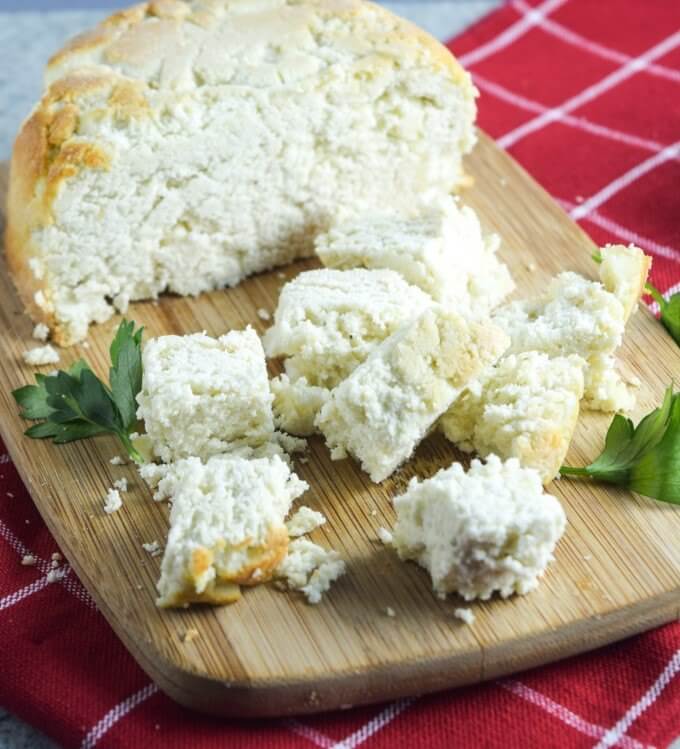 Give this almond feta a try and let me know how you like it! And tweak the recipe to your own taste, too. Change the seasoning or acidity; bake it longer for a drier almond feta that will crumble beautifully; or bake it shorter for a very creamy result. Make it your own 🙂 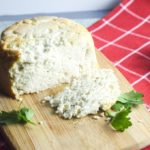 For a better texture, you can also add 1 tablespoon of olive oil, but I happen to really love the oil-free version and I know that many of you avoid oil, so I am presenting that version of the recipe. 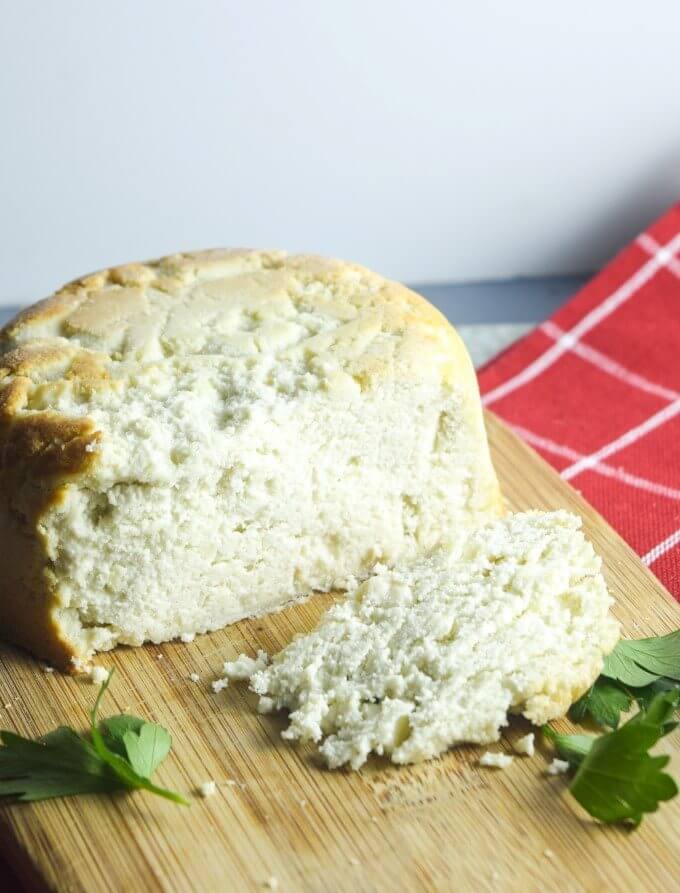 Adapted from Maple Spice and Yes I Am Vegan.