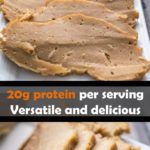 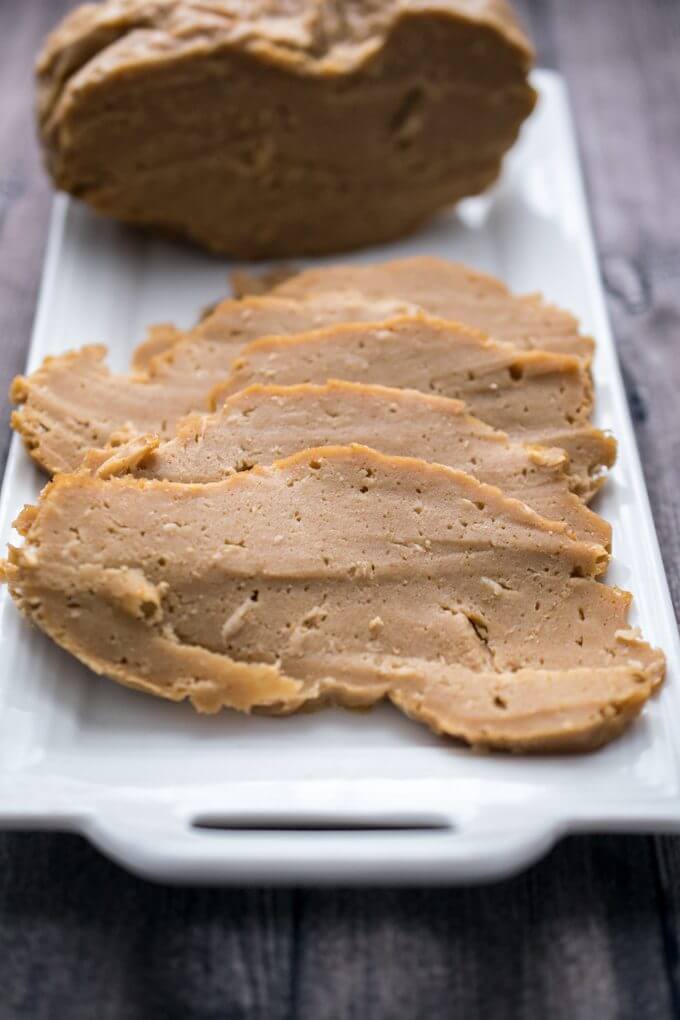 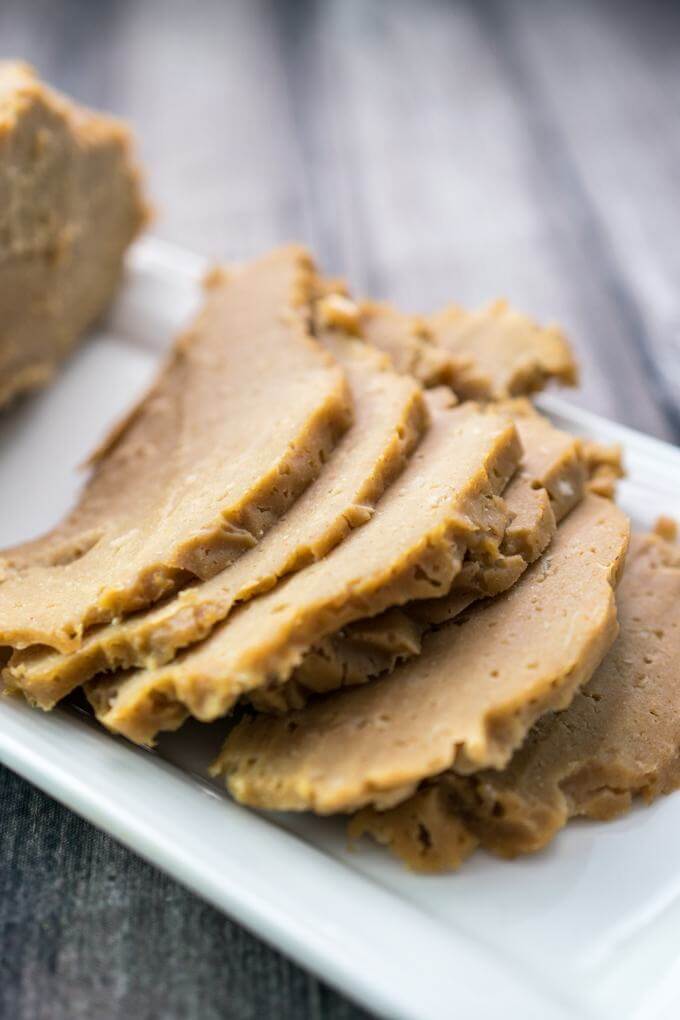 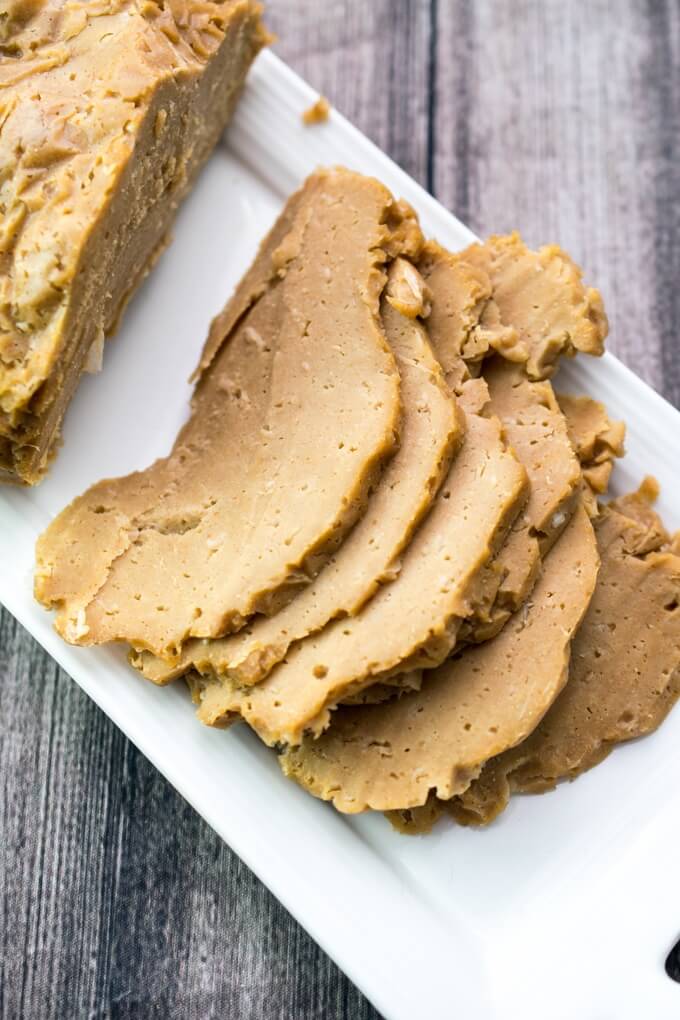 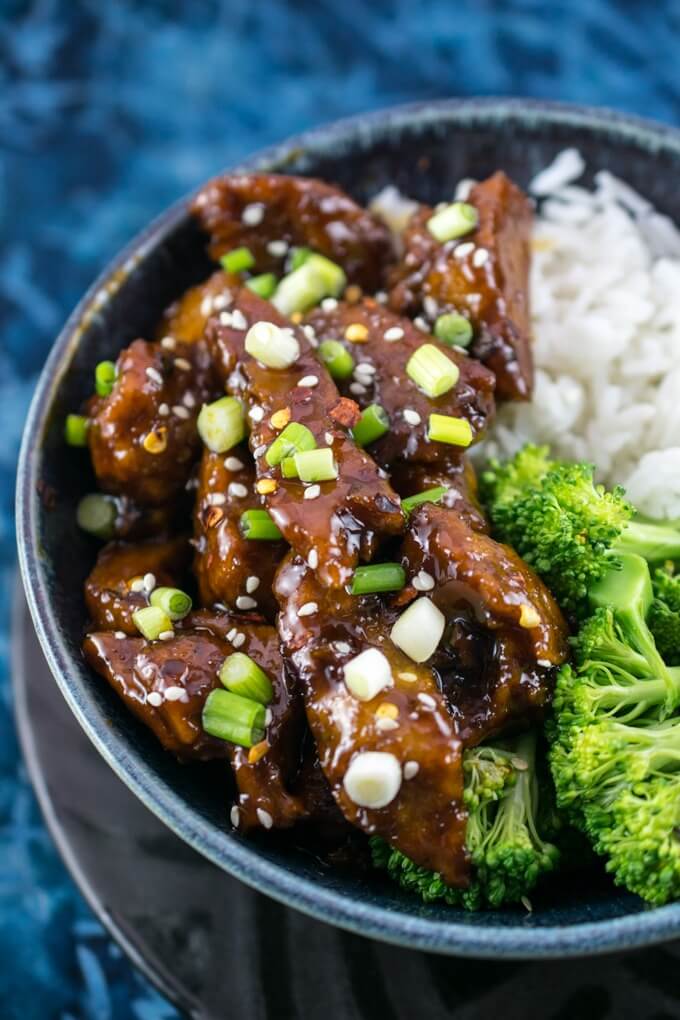 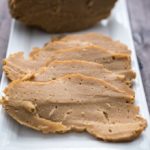 STEAMER SETUP: I don't own a bona fide steamer. I use a mesh colander placed over boiling water in my regular ole' saucepan, and then cover it with the usual lid for that saucepan. That doesn't give me a lot of space, so rather than challenge myself to roll one perfectly shaped seitan log, I split mine into two. SEASONING BLEND: If you keep any all-purpose seasoning blends around, use them here. I still had leftover blackening seasoning from my blackened chickpeas so I used that this time. In the past I've also used berbere, Old Bay, jerk seasoning, Trader Joe's 12 Seasoning Salute, etc. in this recipe. An equal mix of garlic and onion powder would also work well. SALT LEVEL: If you use unsalted vegetable broth and omit the soy sauce, increase the salt to 1/2 tsp. Reduce the salt a little bit if your seasoning blend includes salt; mine does not. FREEZING: The steamed and cooled seitan freezes well for 3-4 weeks. I have not yet tried freezing it for longer. 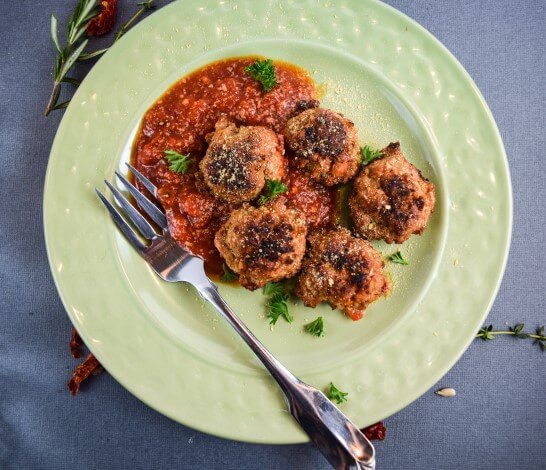