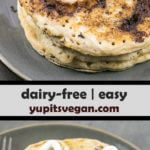 This shop has been compensated by Collective Bias, Inc. and its advertiser. All opinions are mine alone. #SameSilkySmoothTaste #CollectiveBias

I’ve had vegan cinnamon roll pancakes on my recipe to-do list for a while. Now that the weather is cooling down it finally feels like time for warm, cinnamony things, so here we are! 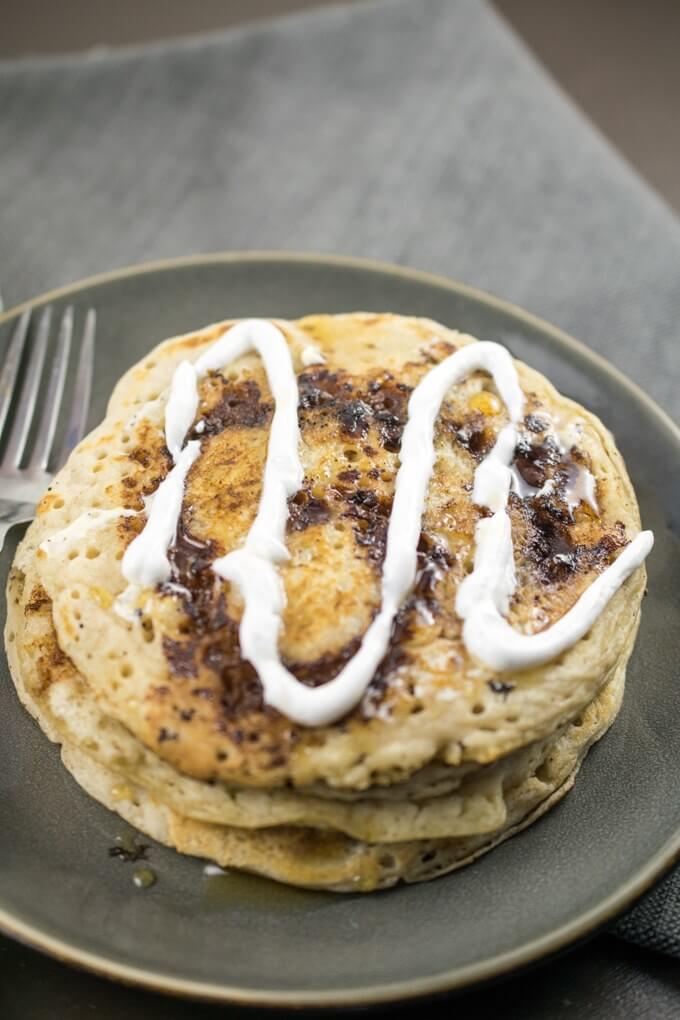 Because the cinnamon swirl takes a little bit of patience, I kept the vegan pancake batter itself super simple this time around. This is a no-frills batter that I adapted to use the reformulated Silk® Unsweetened Vanilla Almondmilk, which has a new silky smooth taste that you’ll love.I’ve also been enjoying this almondmilk, which has a super smooth, nutty and mild flavor, in cereal and oatmeal. I easily found it at my local Walmart in the Dairy aisle, and also picked up a half gallon of the Silk® Unsweetened Almondmilk for all-purpose use (including in savory cooking like my white bean pasta!). 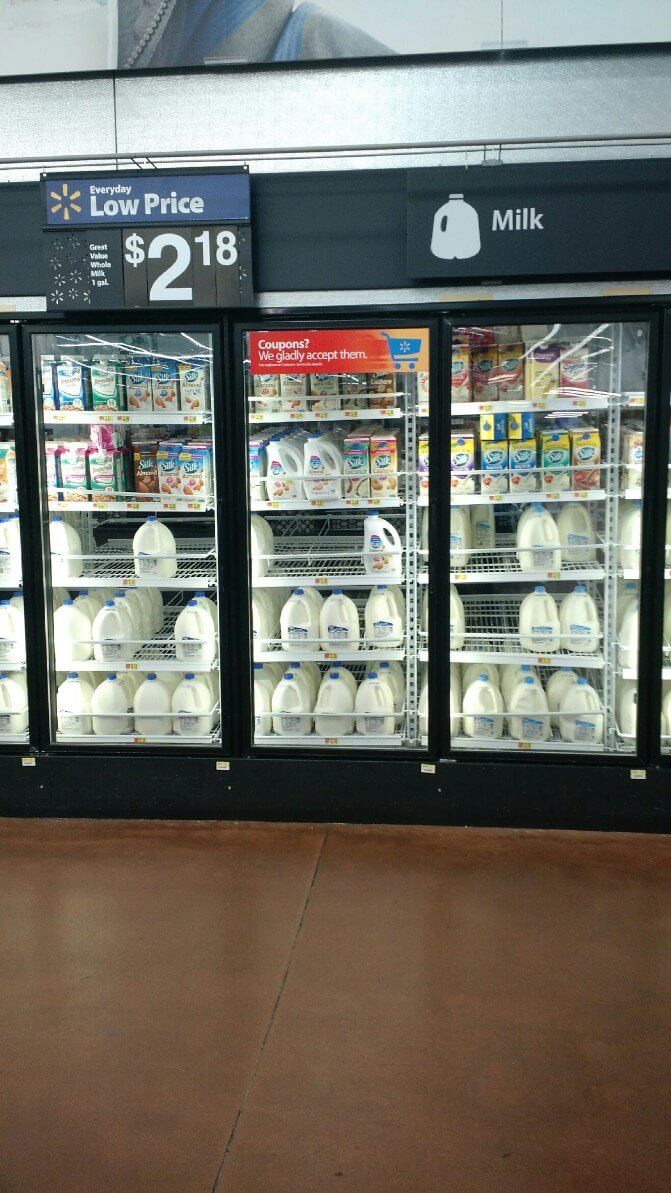 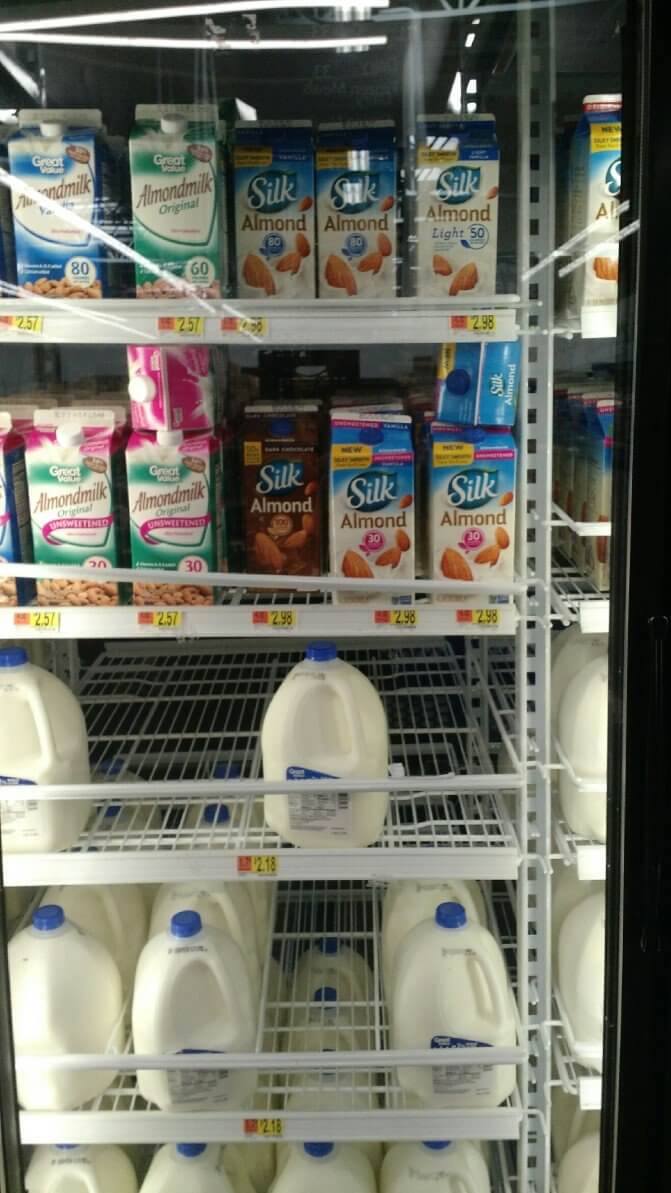 It’s awesome seeing non-dairy milks like this one sold at regular stores. I always find that very exciting! The easier it is to find delicious almondmilk, the better 🙂 Pictured here is the Silk® Unsweetened Almondmilk being enjoyed with some cereal: 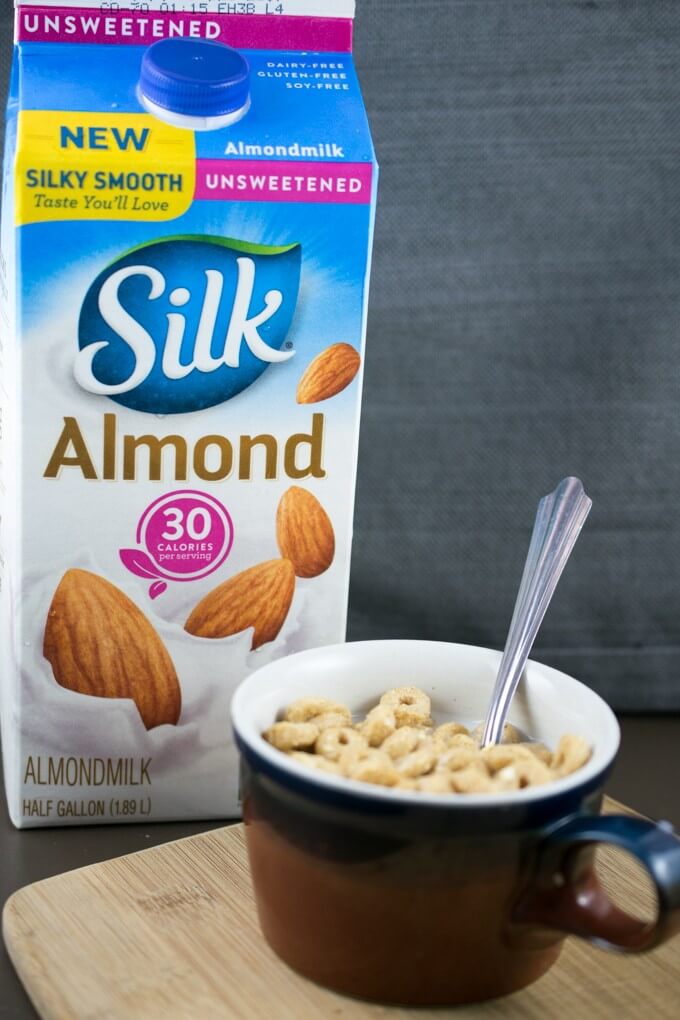 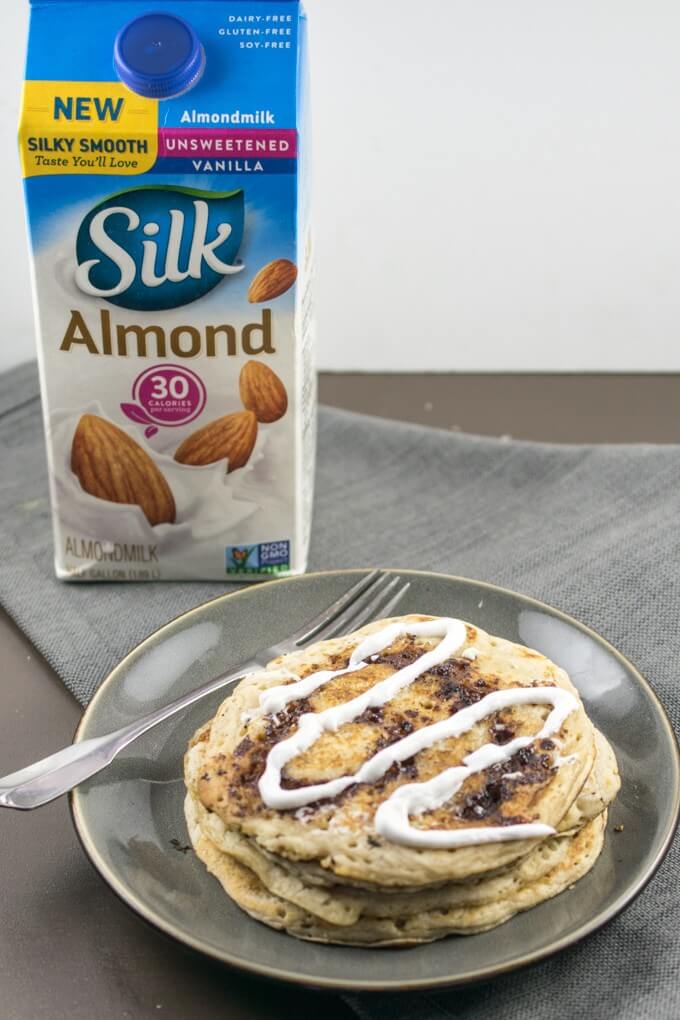 I think you’ll find that quick recipes like these dairy-free cinnamon roll pancakes are made even easier thanks to the affordability and wide availability of Silk® Unsweetened Vanilla Almondmilk and its sister flavors!

I know the cinnamon swirl spills out of the perfect spiral pattern a little bit. It would be cool if visually you could see a perfect spiral. But based on my trial runs, it’s difficult to achieve that without mixing in flour with the cinnamon filling; unfortunately that then risks biting into undercooked flour. I chose to go with the simpler, tastier, and slightly less aesthetically perfect option! 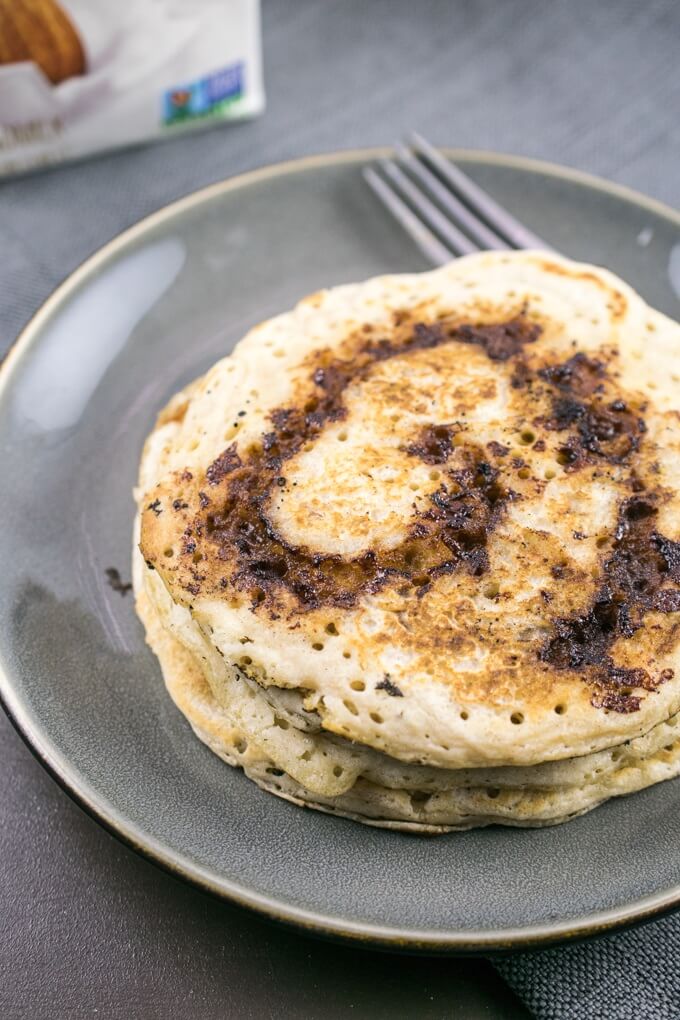 Some ideas for variations: 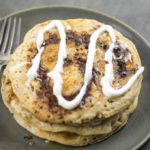 For the pancake batter:

For the cinnamon filling:

For the icing (optional; or use icing of choice) (makes extra):