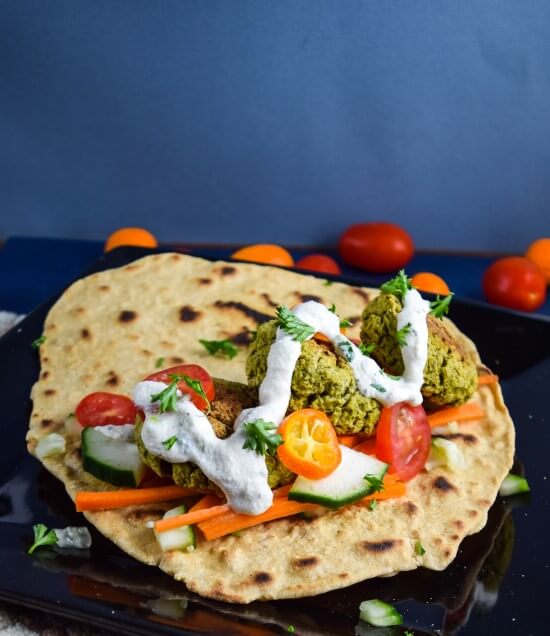 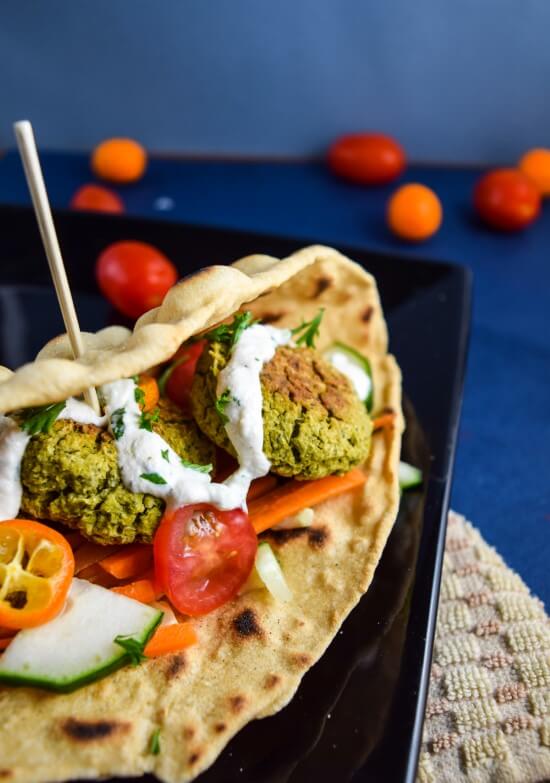 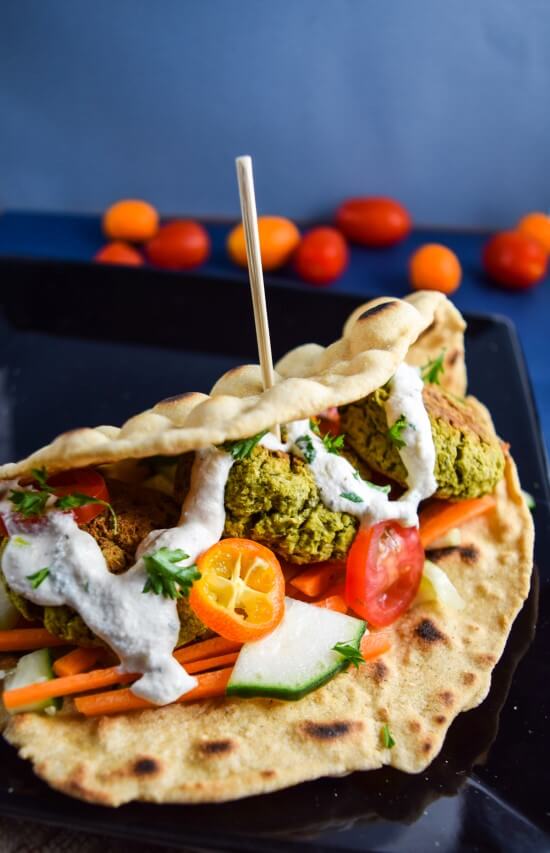 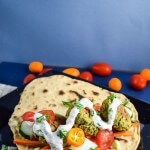 For best results, the artichoke hearts should be as dry as possible. The mixture may not taste super great before baking because of the raw chickpea flour! 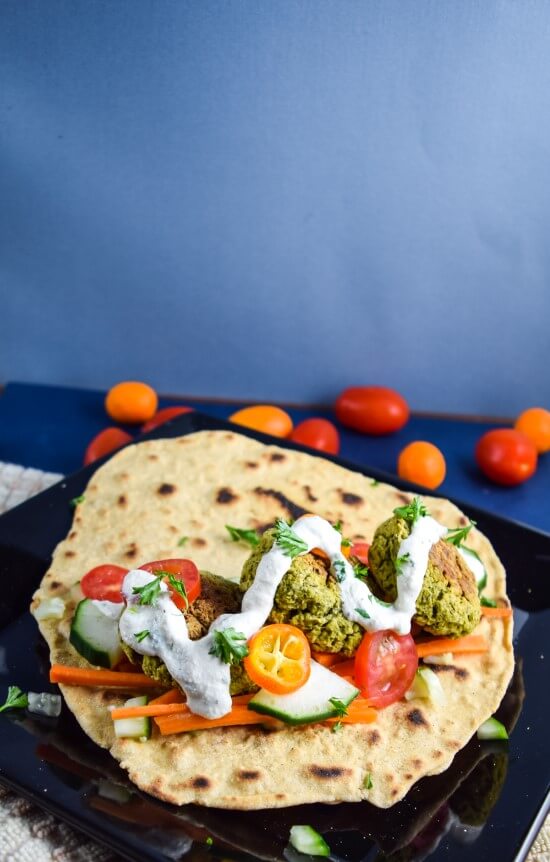